Perryville’s CHRISTMAS DINNER 12-25-18, brought to you by Trinity Company 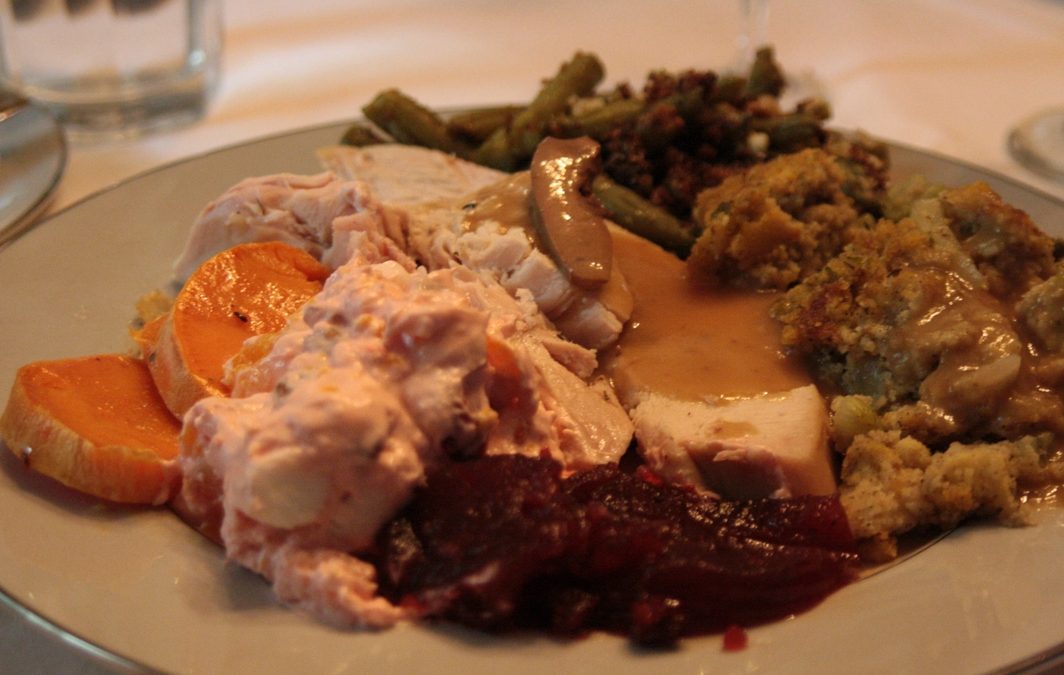 The roast beef was so tough you could have re-soled your shoes with it. They enhanced the flavor by soaking the beef in salt water. (That was your sodium limit for the week.)

The broccoli was all shredded stems, boiled to the consistency of glue – not one floret survived.

The hockey puck masquerading as stuffing was made of 2 butt ends of an old loaf of bread, soaked in water. I did tease out 3 bits of celery with a pen.

Mashed potatoes were watery, covered in a brownish substance  Was that the gravy? I hope so because I don;t want to think about what else it could have been.

The pumpkin pie was commercial, so at least it was edible. All one bite of it.