They’re going to wait until my lump is malignant! – by J.J. 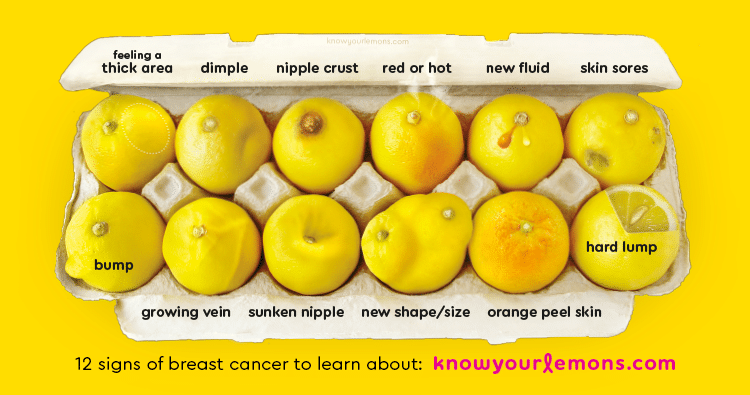 For 3 months I’ve had a lump in my breast with a greenish discharge from the nipple. Corizon (Medical) won’t get a biopsy for it because “it’s too expensive and it’s probably a cyst anyway.”

How large will it have to be before I’m seen by a real M.D?

Update: After constant pleading, they consented to an ultrasound. Our OB-GYN confirmed it was a Stage II mass/tumor, but they aren’t going to pay for a biopsy until it is Stage III