Women Scared by “Men in Black” 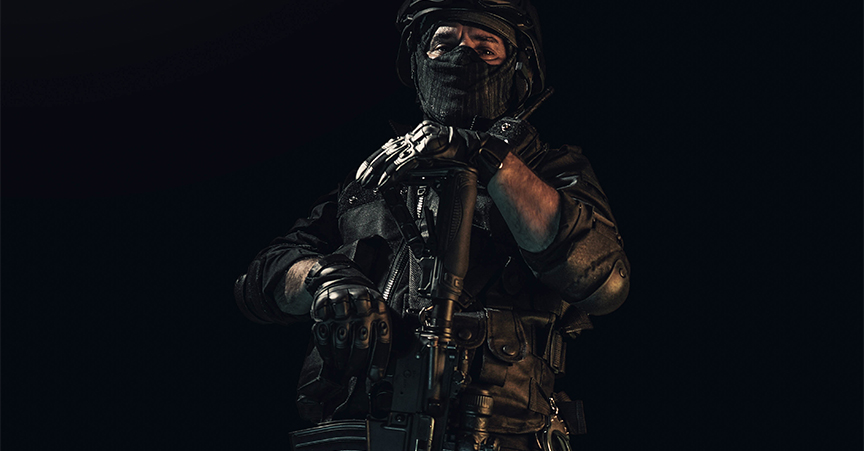 Dateline San Carlos: A recent search on San Carlos had the addition of black-clothed commandos called the dreaded men in black. These squads made up of all men over 6-feet tall, were created to quell riots and suppress inmate unrest, or to deal with hostage situations. One woman said “they scared the living daylights outta me!” To add more drama for the girls, the DOC included the German Shepard K-9 team.

Not even the supervisors knew this was a drill, as the call went out on the radio as “All supervisors report to San Carlos ASAP!” It was a simulated exercise, but the women didn’t know it. Apparently, many women were so outraged that their families call KJZZ to report it