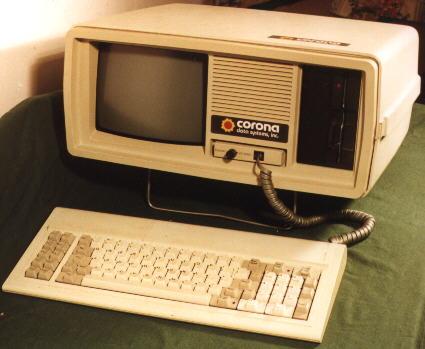 Maria Polletta of the “Arizona Republic” recently wrote an article titled “System used to track prisoners nearing “catastrophic” failure.” The article explains why inmate release dates are incorrect, pharmacy medications don’t follow inmates when they transfer to new locations, and a whole host of other problems.

I used to joke when I first got to Perryville (2010) that the prison’s computers are so fouled up that they might as well still be running DOS! EEK – I was right!

You can read the article here if you are a subscriber: https://www.azcentral.com/story/news/politics/arizona/2019/09/06/arizona-prisoner-management-system-3-years-late-7-million-over-budget/2203020001/