The Pregnancy from Hell 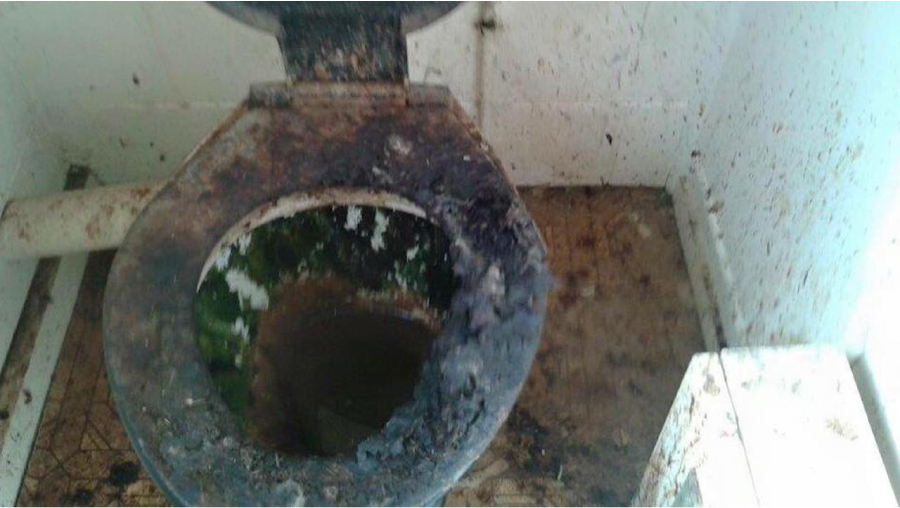 Ms. G arrived at Santa Maria R&A on October 23, 2019. She was 8-months pregnant. The staff did not give her prenatal vitamins or diet because the “paperwork” had not come in yet. She was taken to the hospital on October 27 and delivered her baby on the 28th.

After the required 3-day hospital stay she was returned to Lumley because there were no beds available at the infirmary or Santa Maria. She was wearing the same t-shirt she wore in the ambulance, a soaked hospital diaper, no bra or panties, a jumpsuit, and flip-flops for shoes.

During delivery, she lost three times the amount of blood as a normal delivery and suffered a broken tailbone. When Ms. G arrived at Complex Medical, she was not given a wheelchair to Lumley. A male guard made her walk the half-mile to get there! She told him “I just gave birth and I’m still bleeding.” He said, “Well I don’t care – walk faster.” He forced her to walk to Lumley while she bled, was in significant pain, had no jacket or shoes, and was hungry.

When she finally arrived she was told to sit on a metal bench, outside, in the cold, for 2-hours while they searched for a cell to put her in. It was 8 pm when they escorted her to a “suicide watch” cell. She had still not eaten. They put here there because no regular cells were available.

This is how Ms. G described her new room: “A filthy cement box, no mattress or blankets. The only thing there was a steel toilet, overflowing with blood and feces. The toilet even had blood on the seat, with bloody pads all around it. There was no toilet paper to clean it with, or to use.” When she asked for food the guard said, “Oh, we ran out of food.” They finally let her use a blanket they pulled out of the trash. She claims that no one checked on her for 2 days.

On Nov. 1st a psych worker came to see her and saw the deplorable conditions she was enduring. This man got her bedding, moved her to a regular cell, and began treating her for severe post-partum depression. Unbelievably, the yard officer assigned her to a top bunk! It was terribly painful for her to climb.

On November 6th she was moved again, to Santa Maria unit R&A. On that day she saw the provider for blood work. He had no idea she had recently given birth. As of January 6, 2020, she has still not seen an OB/GYN for any post-partum care. Mercifully, she leaves this hell hole on January 21, 2020.