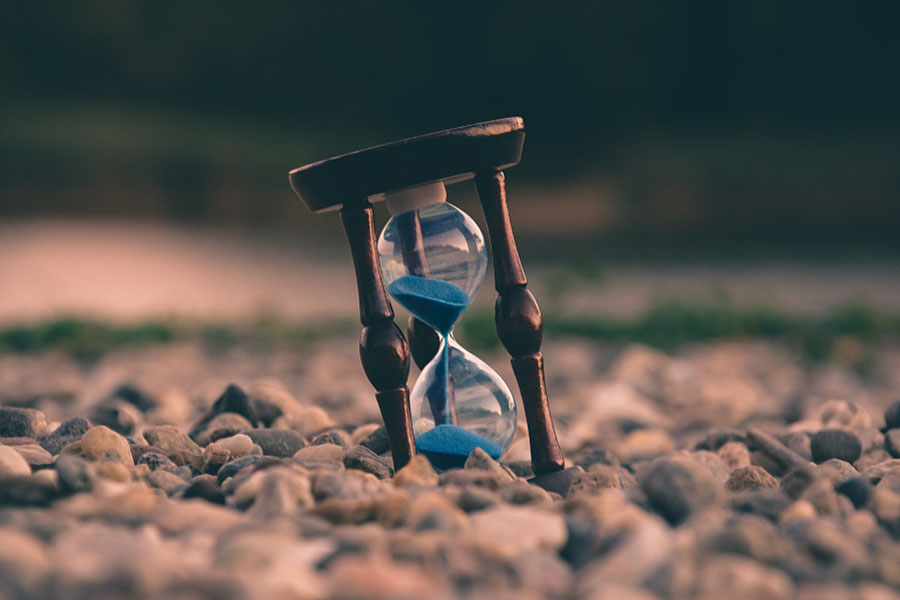 First – some good news. The two LPN’s named in the previous update are now wearing masks. A repeat of the informal survey at pill call on Tuesday morning returned a 100% compliance report. Did our naming names help? No idea, but we are very happy with the report.

Now on to the not so good news. It’s been reported (but not confirmed) that 1 officer in the Santa Cruz unit has tested positive for COVID-19. In San Pedro unit, in addition to the kitchen worker reported earlier, a guard who worked in the same area has tested positive. There are also rumors that 4 inmates have also tested positive but as of today, the ADCRR Dashboard reports only 1. That’s one inmate tested! Who turned out to be positive.

My question is, in a unit with (now two) members of staff who work in the kitchen who have tested positive, how is it that only 1 inmate in the entire Perryville complex has been tested? And was that inmate on the San Pedro unit? Which leads me to the last item for today.

During the week of 4/20/2020, inmates were told that there would be no transfers between units. Two days later (!) approximately 15 inmates were transferred out of San Pedro to San Carlos. Keep in mind that unless an inmate is showing specific symptoms for COVID-19 testing is not done, so no one knows if the transferred inmates are healthy or not. Only time will tell if this is a disaster in the making.