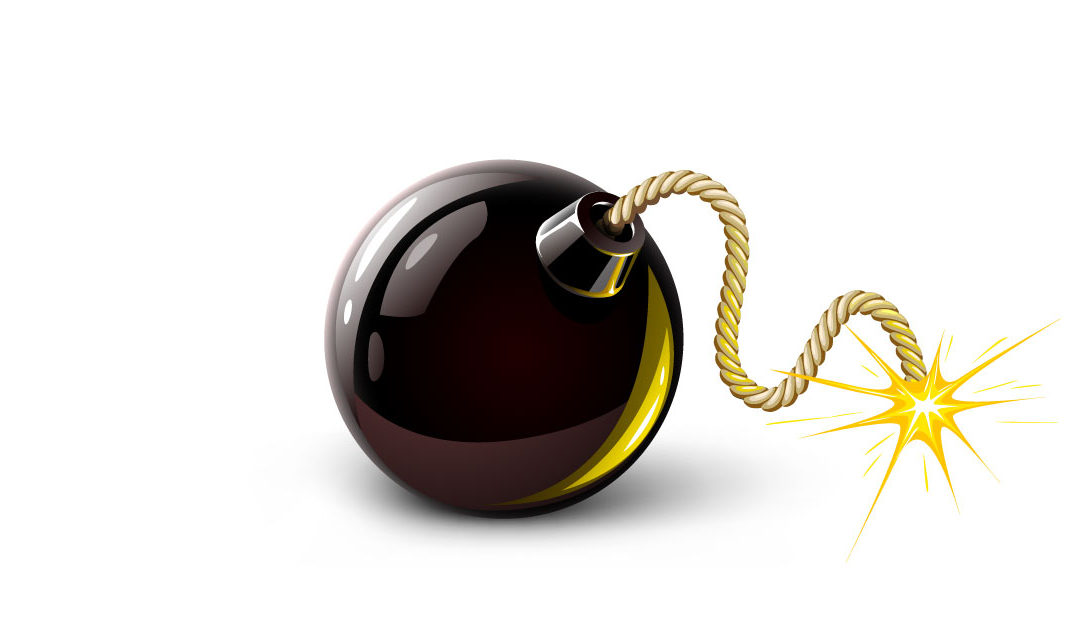 Remember we mentioned in the last update that inmates from San Pedro, where 2 staffers have (supposedly) been diagnosed with COVID-19, were transferred out of the unit just 2 days after it was announced that no transfers would happen?

Well…5 days later two eyewitnesses report that one of those transferred inmates reported to medical with a handful of all-too-familiar symptoms: fever, dry cough, difficulty breathing, loss of sense of taste and smell among them. The sick inmate was hustled off, probably to Santa Maria, which is where the quarantine is set up. The staff returned and sprayed down the area with bleach.

We’ve been told that the inmate’s stuff has been removed from her unit, but her cubicle was not sanitized. The older population (affectionately known as “the geezers”) is understandably paranoid about their long-term prospects for survival. It was worrying before. Now it’s downright terrifying.

Interestingly but not surprising, the AZDOC stats are still showing 1 inmate tested and 1 inmate diagnosed. Maybe it will be updated by the time you check, but I’m not betting on it: ADCRR COVID-19 Dashboard

There has been a small change to the procedures when inmates are taken off-site for doctor’s appointments. They are given masks to wear while out, (but are not allowed to keep them.) They get their temperature taken upon return to the prison. By the standards the rest of us are being encouraged to follow this is pretty weak.