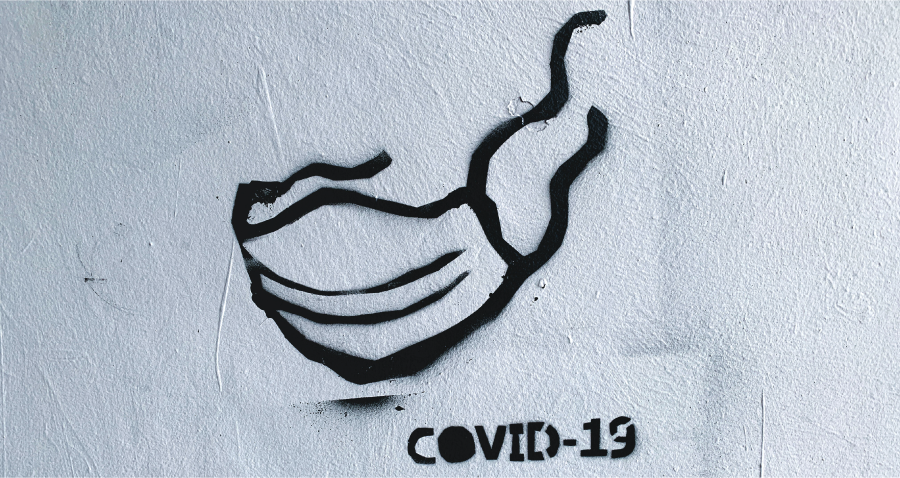 Director Shinn announced all inmates would be tested. Now, WHICH test remains to be seen. (In other words the DOC doesn’t know yet). Antibody or swab? When will the inmates be tested? Guess? Right, they don’t know.

The staff will be tested first, and by facility. Did you know that the DOC is not telling the public which prison has infected staff? Caroline Isaacs, director of AFSC, was quoted in the Republic as saying “We have an obligation to tell them that.”. Meaning the DOC should tell families of inmates the location of staff outbreaks.

Only 6% of inmates have been tested so far. We have heard from staff that Santa Maria has closed down the MVD that the inmates work at. We don’t know what the women at Maria are doing for jobs, as that was the biggest employer there.

As for masks? The insider scoop is that the Governor ordered 81,200 masks for the inmates. Roughly, 2 per person. Officially, the DOC is not saying.