DW Hernandez went against the Director’s policy (but not anymore, on this issue anyway) 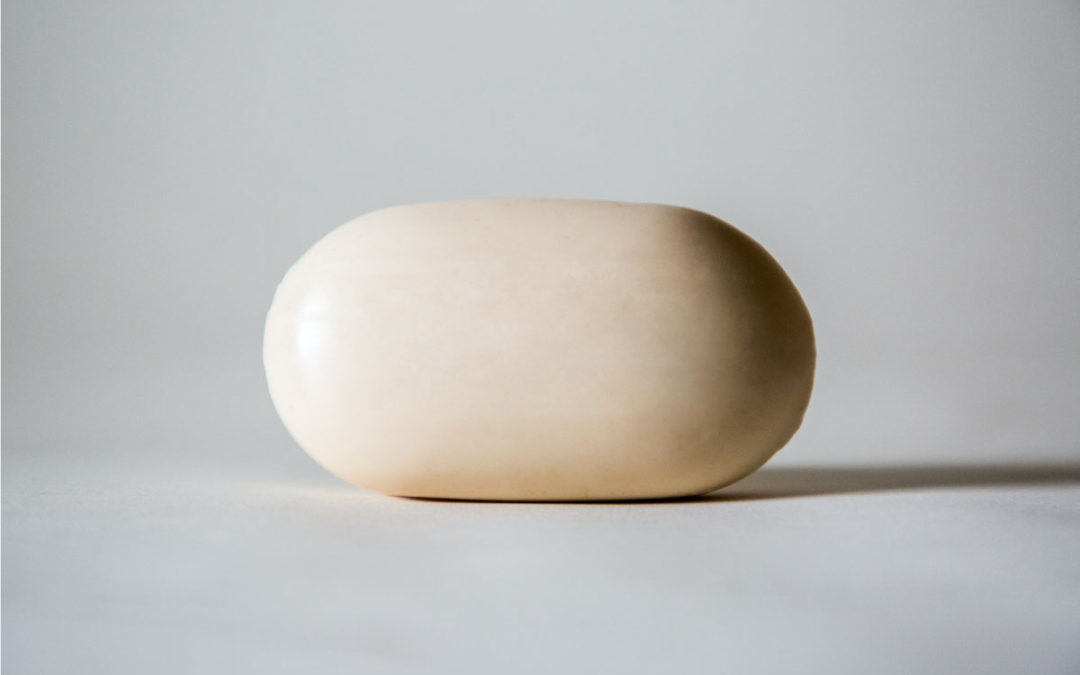 This was the situation with one inmate on Thursday, 7/10/2020
“At 8:14am I asked for a bar of soap. My cell was searched by officer Cvitkovic. He radioed the yard office and they said they were in a meeting ( I bet) and for me to come over at 8:30. I knocked on the door of the yard office at 8:46, Lt. Wilson answered, and said “in the trap”.

I was rewarded with the Motel 6 reject.

I received an email from a friend that serves on the Director’s Task Force for Pandemic Protocols. This is copied from the Director’s office to the Task Force member, “When an inmate requires a bar of soap, they are to go to the yard office and request a bar of soap. AS YOU ARE AWARE, WE NO LONGER NEED THE INMATES HOUSE SEARCHED (caps mine) for items such as toilet paper, hygiene items, or bars of soap. Currently, at San Carlos they have 20 cases that hold 144 single bars of soap.” As of 7-10-20 9:44 am, the Director’s office was made aware of the deviance from official policy.”

UPDATE: “That was fast! Only 45 minutes after notifying the Director, everyone was given a bar of soap. No more intrusive searches for basic hygiene. I’m proud to be the LAST gal searched in San Carlos!”