Letter to an inmate advocacy group 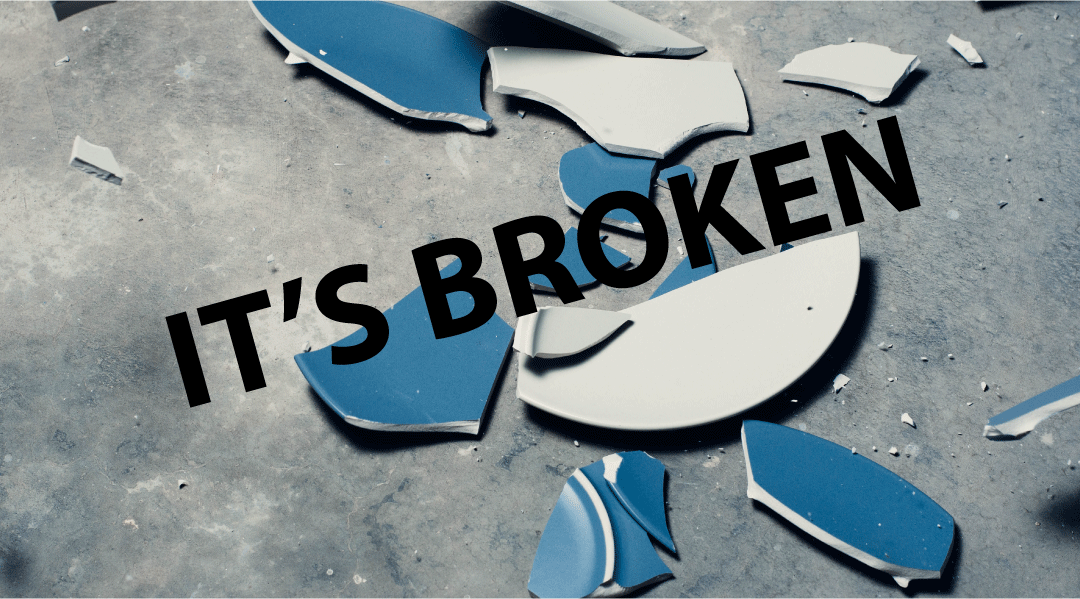 The recipient of this letter asked the inmate where infrastructure money should go for this years budget.–Ed.

“Sorry I didn’t get back to you in time for your meeting, but our Wi-Fi was down and it just now came back on:

Re: Locks. I’ve consulted gals on Cruz and Maria, and have not heard from them yet. A year ago I was on both those units, and Maria’s was in good shape but there were quite a few broken ones on Cruz. On Lumley, just about everything is broken…I’m on A yard and every single cell has to be manually keyed out….this yard had the automatic system ripped out a long time ago. But that doesn’t mean the locks are ‘broken’, it just takes a long time for the guards to key us out. I try not to think about a fire.”

“Now, what has been an ongoing problem in Peaville is SHOWERS. Do you remember the watercolor painting I did of a Cruz shower? All showers in the units that are 2 man cells are deplorable. Even shinnsplints was quoted in the press as saying, “These are the worst showers I’ve ever seen anywhere.” Boy howdy. Every town hall on any unit has the ubiquitous question, “When are you going to fix the showers.” The answer is universally the same, “We don’t have the budget for that.” They can’t even buy shower curtains???? Today I took a shower in a broken tile, covered by broken drywall, filthy shower covered in mold and rust with no shower curtain. 95% of all showers have a broken regulator, which means there is no way to adjust the temperature of the water. About 40% are closed due to plumbing failure, which makes showering a competition among women. With no curtains, the girls stick Kotex on the window so the guards don’t get a free show. Of course, the men rip them off because it’s a *security issue*…..uh-huh.”

“If shinnsplints is really allocating serious money on infrastructure, he should start with showers. Because the plumbing is so bad in Peaville, and the showers leak copious amounts of water, the concrete is dissolving to the point of exposing the rebar. Some stairs and top tiers will collapse soon….its that bad. “

“Where do these clowns spend 1.3 BILLION dollars? I’ve been here 12 years and all I’ve seen is a downward spiral of programs, education, and crumbling infrastructure. Tell me how your meeting went.”