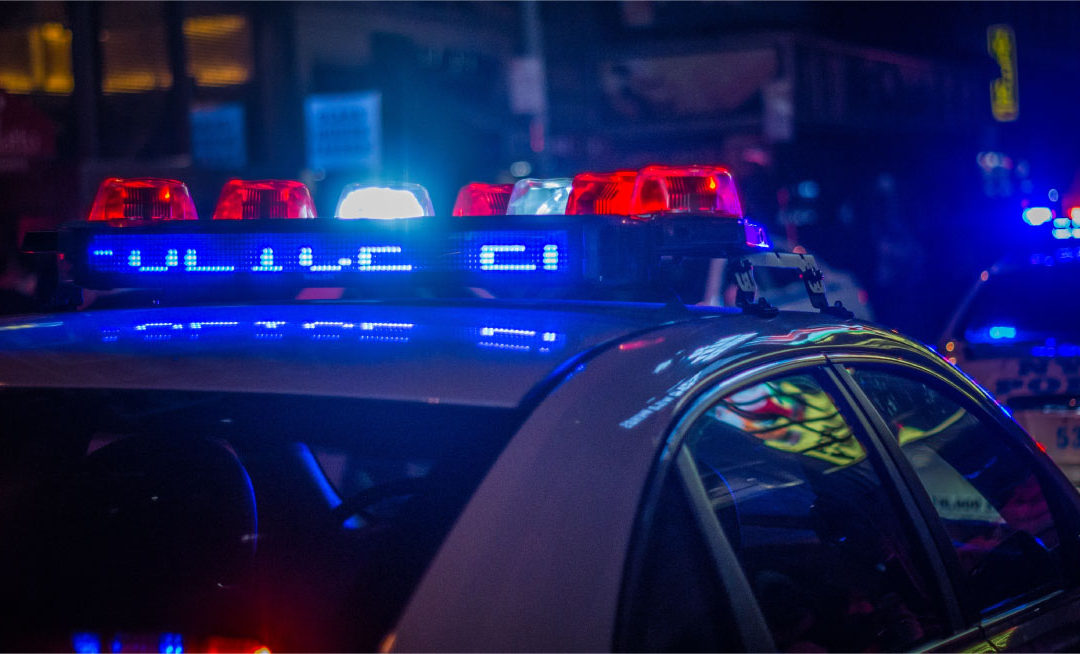 The man who made so many women miserable in Perryville for 10 long years, is in legal trouble himself. The former Director of the AZDOC was drinking heavily the night he discharged a pistol in his bathroom. Ryan’s wife told police her husband drank half a large bottle of tequila that night. She heard a loud boom and found her husband covered in blood on the head and hand.

The wife got their daughter and herself out of the house before she called the police. The SWAT team surrounded the house, and police negotiators tried to get Ryan to leave the home. A robot was deployed to open the front door, and officers told him to come out. At one point Ryan went to the open garage and pointed a firearm at the SWAT team. He was hit twice with two “beanbag” rounds and told to drop the gun. Eventually, Ryan was taken into custody and escorted to the hospital.

Tempe police said they confiscated 16 pistols, rifles, and shotguns from the residence. It should be noted that some weapons were illegal because the serial numbers were defaced. The police recommended 3 felony counts to the Maricopa DA’s office: 2 counts of aggravated assault on peace officers and one count of illegal discharge of a firearm.

Previously, the Arizona Republic stated that these charges carry anything from probation to 10 years in prison. Hey, Chucky…how would you like to spend 10 years in Perryville under the draconian rules you set up yourself? We are betting he gets probation because nothing about the justice system is fair. There are women in prison for 10 years flat time for doing a lot less.