Stories Direct from The Inmates

Update 1/6/2020: Due to media pressure the DOC has given the ladies toilet paper and feminine hygiene products. Back to normal

NO TP
NO TAMPONS
NO PADS

Women report that when they are given a roll of toilet paper, the next day sergeants come and take it away.

We have alerted all social media, the ACLU, and the Prison Law Office.

WHAT IS D.W. PITZ THINKING?

Check this article for more on this issue: https://kjzz.org/content/1371646/incarcerated-women-say-arizona-department-corrections-withholding-toilet-paper-and 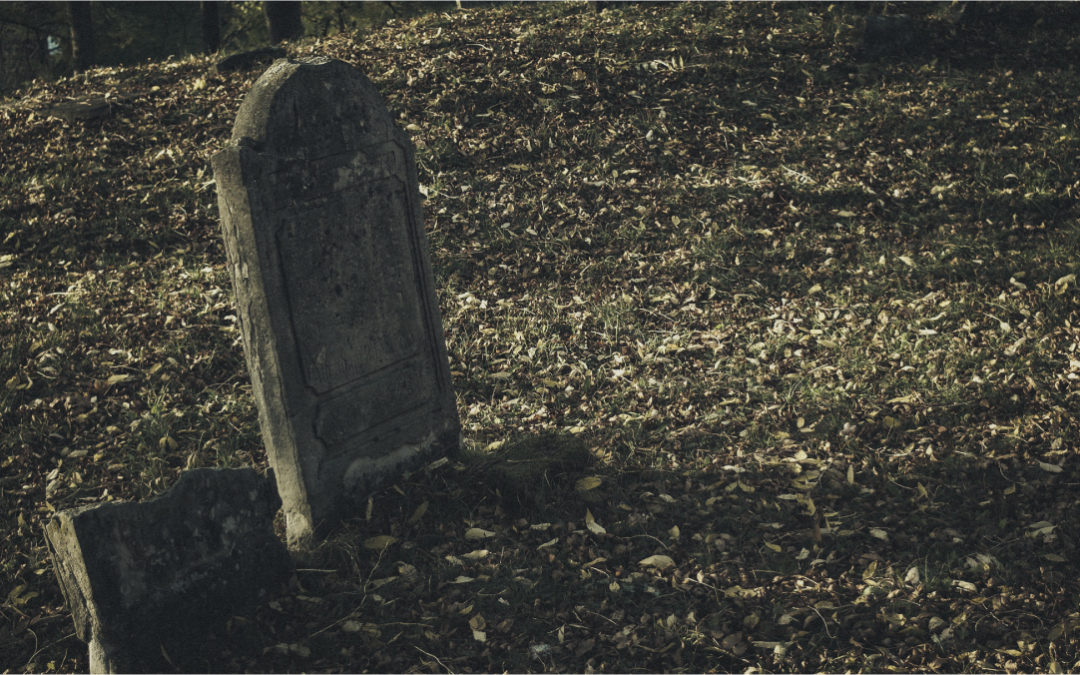 A Moment of Silence

Recently, Perryville Santa Cruz Unit suffered a tragedy. A young woman chose to end her life. Although the circumstances of her pain will never fully be known, we appreciate the special COII officers who took the time to counsel with her as often as they could. We would also like to express our most heartfelt thank you to the officers who tried to do all they could to save her. This event has touched many of their lives, as it has ours. If you can, please take a moment of silence for this young woman’s family

Added note: One week later, another woman chose to also end her life. Her attempt was thwarted, however, and she survived. This sort of occurrence happens often as women lose hope.

Thank you all for your prayers for our safety.

[Disclaimer: This website does not independently verify inmates’ stories. We only give them their First Amendment right to speak. An inmate wrote us this account and said she was working as an informant on behalf of the D.O.C.]

Dateline Santa Cruz: “Ms. R, a 20-year-old self-proclaimed member of the Bloods, is in Perryville on several aggravated assault charges. Her “homegirl” on C yard (the closed custody yard) had a ball of heroin the size of a baseball to sell to the unit. Alleged street value, $30 for an aspirin sized tablet. “Homegirl” managed to slip parts of this heroin through the fence from C yard to R, who lived on D yard. The women are barred from visiting between yards, but apparently this is rarely enforced.

I was roommates with R and I saw the whole thing go down, but I hate illegal drugs and have never taken them. R bragged to me that C.O. J______ was in her hip pocket and said: “He lets me on C yard to do my business and knows exactly what we are doing.” R did not escape the cameras, however, and was seen toting large bags of store from yard to yard. R told me if I snitched on them she would “{set me on fire” and flicked her lighter at me. (Ed. note: inmates are not allowed lighters, but allegedly they cost $10 and can be bought.)

I made a report to SSU, the drug enforcement and gang unit of the D.O.C. I identified all five members of this drug ring and the officers that let them get away with it. I was transferred to another unit for my own safety.

In my opinion, D.W. A is a bad administrator of Santa Cruz. The inmates run the yard. Every day they smoke with impunity anywhere they want and drugs are rampant. To be fair, the staffing shortage is so acute that we only have one guard per yard, all shifts. We had a CO-III pull a shift from 6 am to 10 pm straight on D yard. Someone is going to get hurt.”

"Department of Corrections is in NO WAY a correction for anyone. The taxpayer is being drained for things we don't even have, or hope to have. The only things we receive is toilet paper, pads, tampons, but only received enough of these recently. We don't receive soap,...

END_OF_DOCUMENT_TOKEN_TO_BE_REPLACED

"A lot of women do not deserve to be in prison. Drug related crimes means they need help, both mentally and emotionally. There is a Root Cause to their Pain. If Arizona would sentence then to Drug Rehabilitation Program for their years to fit the crime, they could...

END_OF_DOCUMENT_TOKEN_TO_BE_REPLACED

I have Polycystic Ovary Syndrome. My Corizon provider says it's "too expensive" to treat, so just take aspirin. This disease cause me to grow a beard. I got a ticket for not shaving! A.P.

END_OF_DOCUMENT_TOKEN_TO_BE_REPLACED

In 2014 I had a stroke in prison. Half my face was paralyzed, and I was rushed to West Valley Hospital, where a CT scan confirmed the diagnosis. I kept telling my unit provider that my blood pressure was high, but they insisted it was "in range" and prescribed no...

END_OF_DOCUMENT_TOKEN_TO_BE_REPLACED

"Just before Christmas 2018 my toilet stopped working. The button refused to flush. The guards gave me a bucket to pour water into the toilet - that doesn't completely fix it you know! After 3 days of being locked up in that sewer/cell, the grey shirts fixed it." D.B.

END_OF_DOCUMENT_TOKEN_TO_BE_REPLACED

In November, on D yard, we had raw sewage erupt from the drain on 3 pod. I saw residents picking their way around the feces near their doors. We counted 2-1/2 hours later 'til there was a response. Did we get men in HazMat suits? Noooo, we got other inmates cleaning...

END_OF_DOCUMENT_TOKEN_TO_BE_REPLACED

Some new inmates to Perryville have not been issued underwear (panties.) Do you know how we keep our sanitary pad in place? We have to go ask a guard to let us borrow a panty to use for the week! Where does $1-billion go? Not enough for panties??? D&J

END_OF_DOCUMENT_TOKEN_TO_BE_REPLACED

Our showers have no light and few curtains. The old tile was ripped out, covered in quick-set cement and then painted - it's like showering in a dark cave. J.P.

END_OF_DOCUMENT_TOKEN_TO_BE_REPLACED

Recipes Holidays behind bars doesn't mean we don't enjoy the time spent with friends we have made. With a little creativity we can get pretty close to traditional meals with the little we have to work with from the store.  (Read the rest of the story and the recipe...

END_OF_DOCUMENT_TOKEN_TO_BE_REPLACED

What Drugs have Done to Me

... Drugs became my best friend, and I came to rely on them, need them, love them. I was getting high everyday. When I turned 14 I discovered cocaine, LSD, and speed, hard drugs that offered me a new and exciting adventure to explore. This was the beginning of my...

END_OF_DOCUMENT_TOKEN_TO_BE_REPLACED

I am a drug addict, and need treatment, not a long prison sentence. The theory is that this inhuman treatment will inspire people not to come back. It doesn't work. I just succeeds in dehumanizing them so they have no dignity or hope left. Drug addicts need drug...